Motorcycles change speed ratios by shifting gears, and realize coordinated starting and acceleration and deceleration operations. In order to shift gears, the power from the engine to the drive train must be cut off. The function of the clutch is to cut off the power when shifting. Almost all motorcycles are equipped with a clutch grip on the left handlebar to realize the separation and engagement of the clutch. 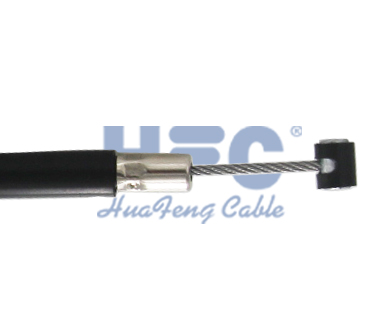 The new clutch cable uses oil to cool the clutch disc. The cooling oil not only protects the friction surface, but also smooths the power transmission. The oil-bath cooled clutch is called a "wet clutch", and the air-cooled clutch is called a "dry clutch". The wet clutch has a long service life, unless the semi-clutch state is frequently used and the operation rules are violated, it will generally not malfunction.

In addition to this main function, the clutch also has an unobtrusive function, that is, when the vehicle suddenly encounters a large impact, it can produce slip between the active friction plate and the passive friction plate, which can relieve the external force on the engine to a certain extent. The impact, which can have a certain protective effect on the engine. 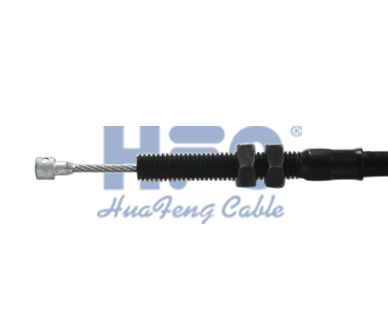